It was late 2010 and I’d just received my journalism diploma and I was looking for work.

Of course I was applying for every advertised journalism job and traineeship I could find, but I was also taking much more of a proactive approach and trying to create as much content as I could to showcase my talents.

I had my own broadcast-quality video gear and I was determined to put it to good use, so it was open season on any interesting person or event.

My mind is a bit blurry right now, but somehow or other I got the idea to create a video postcard from the suburb directly north of me.

I wanted to capture a snapshot in time in the form of a video postcard — it’s a loosely defined slice-of-life style of video that would mix local scenes and voices without any kind of conspicuous plot.

After watching this video you’ll see kernels of styles and ideas that are still very much present in my current work like, for instance, the short video I shot at a tiny local railway station last week.

One criticism I have from this video relates to the decision to slap the cemetery montage in the middle (01:21-03:35). It should have been a separate video.

Anyway, if you would like to be transported to Nundah in late 2011, click on that play button below. 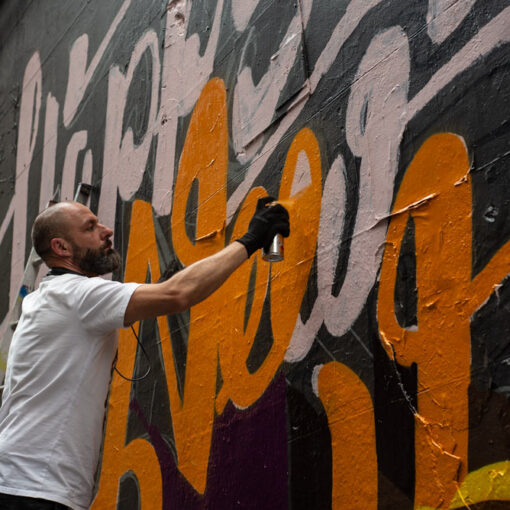 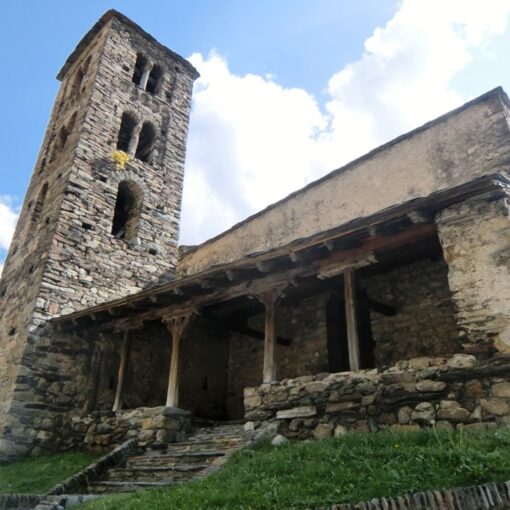 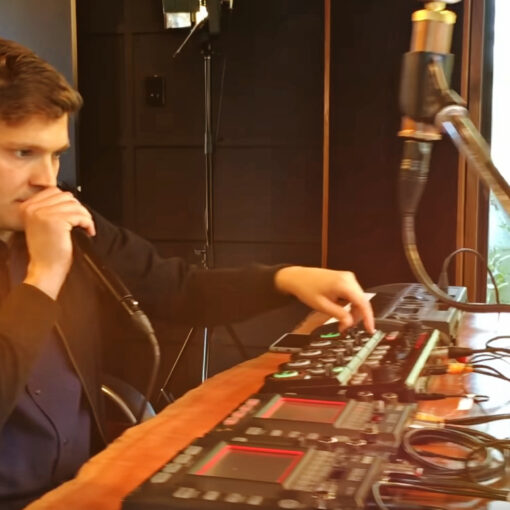 One thought on “The video postcard format”