I used to hate creative writing in high school. Really detested it.

But I enjoyed writing letters to family and friends. I’d put a lot of effort into describing scenes and making them entertaining.

Then I discovered travelogues. Good travel writing. I thought, “I wouldn’t mind doing that — I travel and I can hold a pencil.”

Fast forward a few years and I found myself in Texas on an Australian-government scholarship. They were smart and held a good portion of the money and told me it would be transferred once my ‘report’ was received. There were no instructions on how this report should be structured so I took pleasure in writing 10,866 words laying out the highlights of my time in San Antonio — no doubt it was the longest report they received. Anyway, the money arrived in my account.

I continued to travel and I generally a long essay for each trip I took. This is all before I’d been formally trained in writing so there’s a bit of cringing when I look back at some of my work from this time.

Part of my job as a journalist to comb through large chunks of information and reformat the raw product into bite-sized, digestible snacks that can be enjoyed by a general audience (by that I mean, one that’s not exclusively made up of my mum and dad).

I originally wanted to post this as one long thread but Gator, in his wisdom, encouraged me to make multiple posts so we could make it appear as if we had more content. 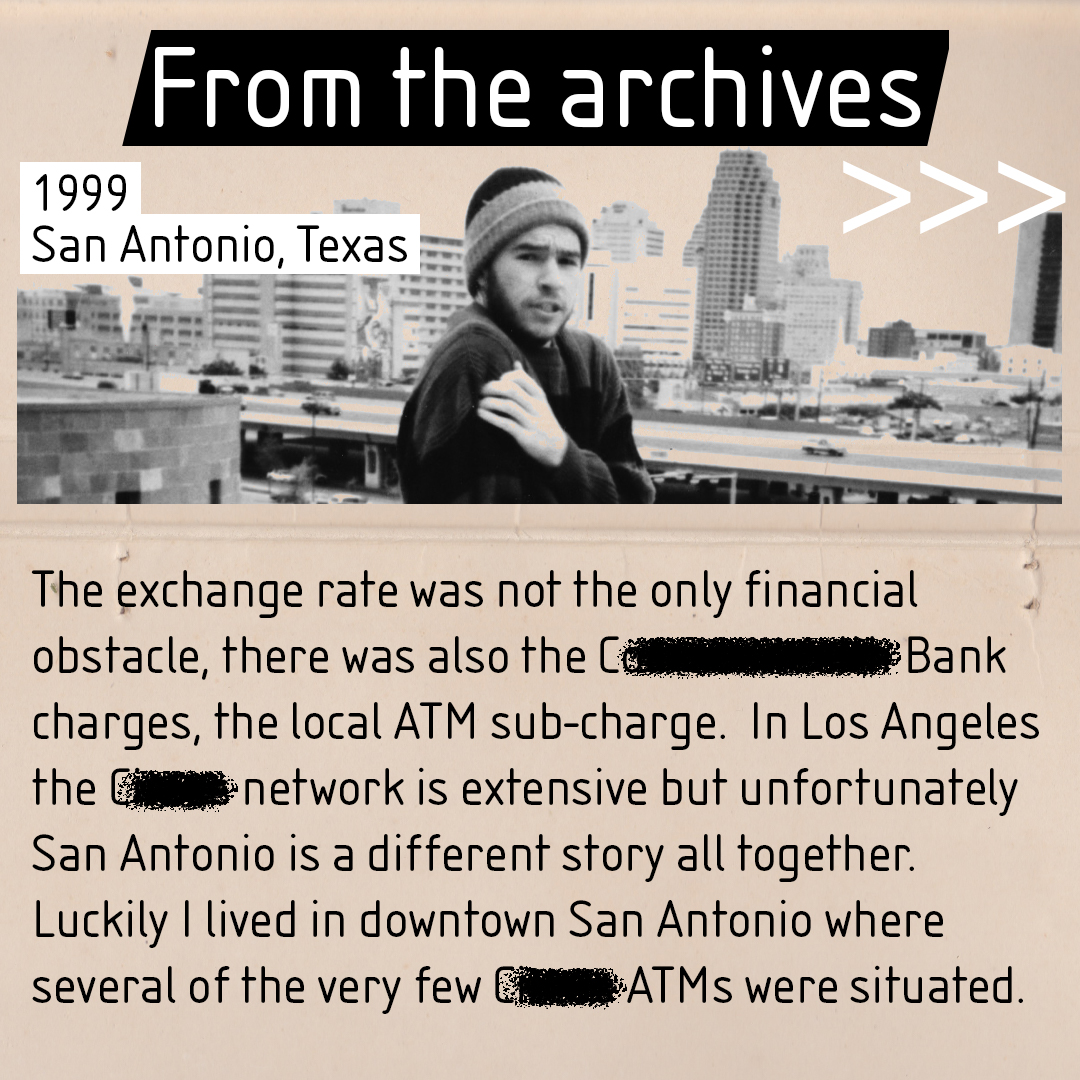 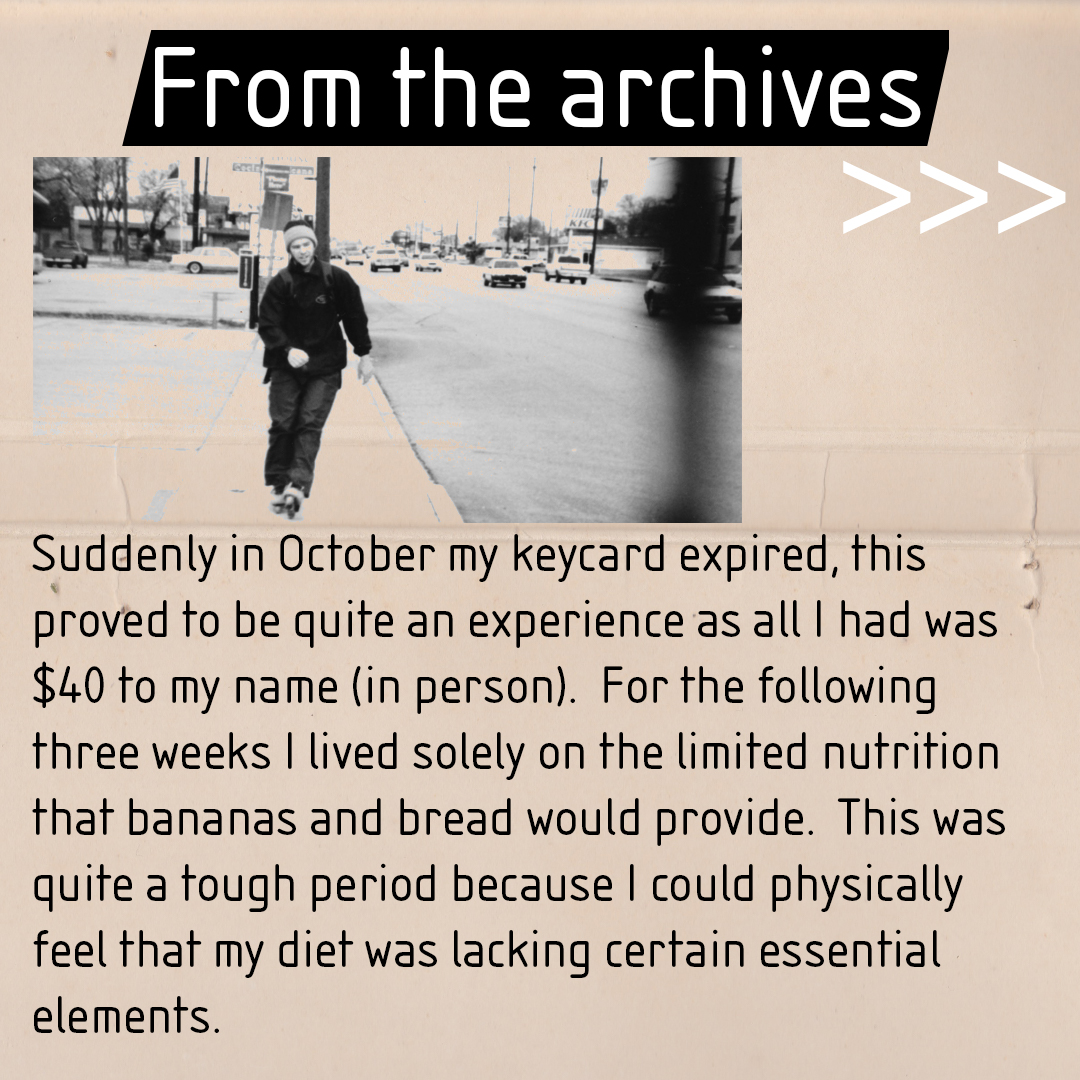 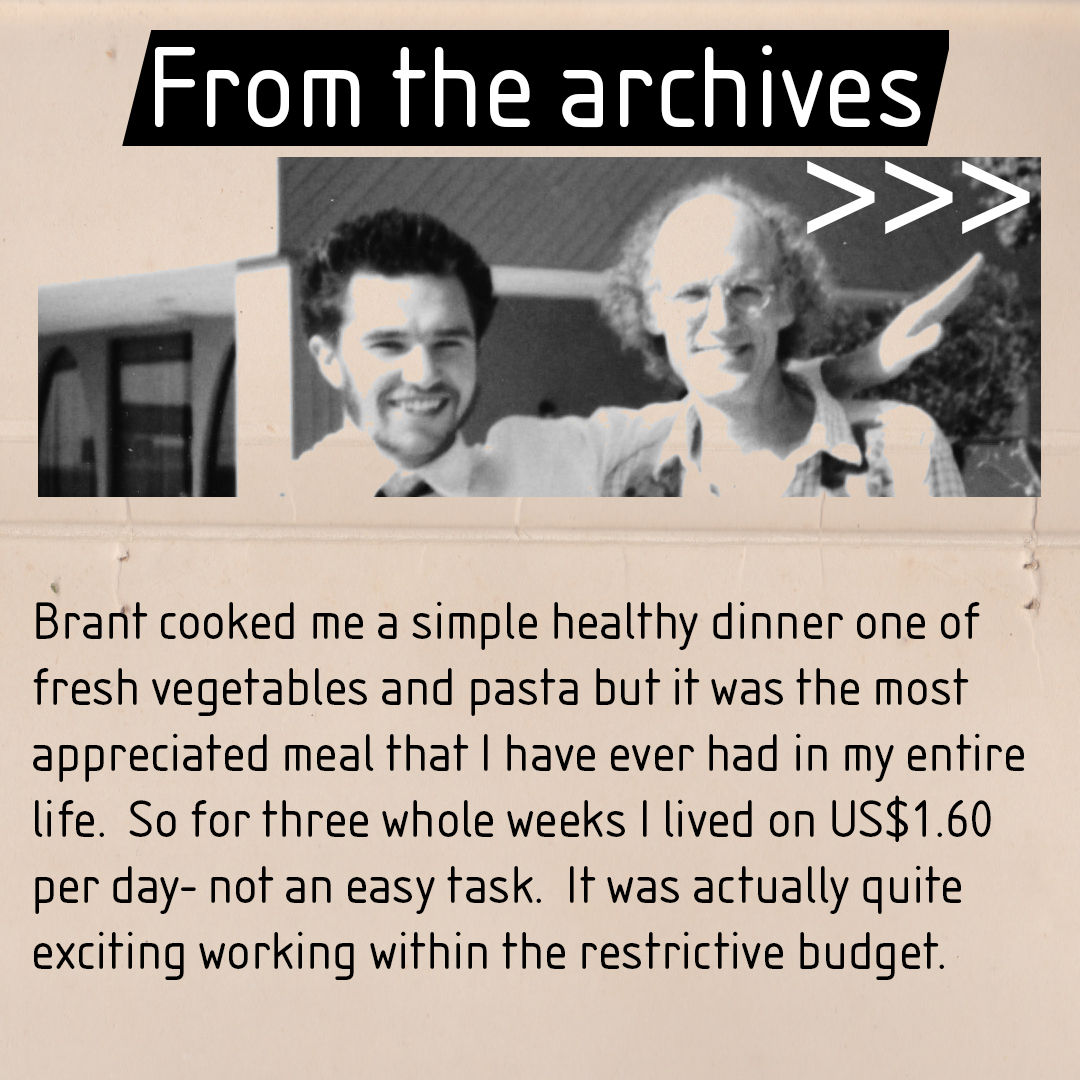 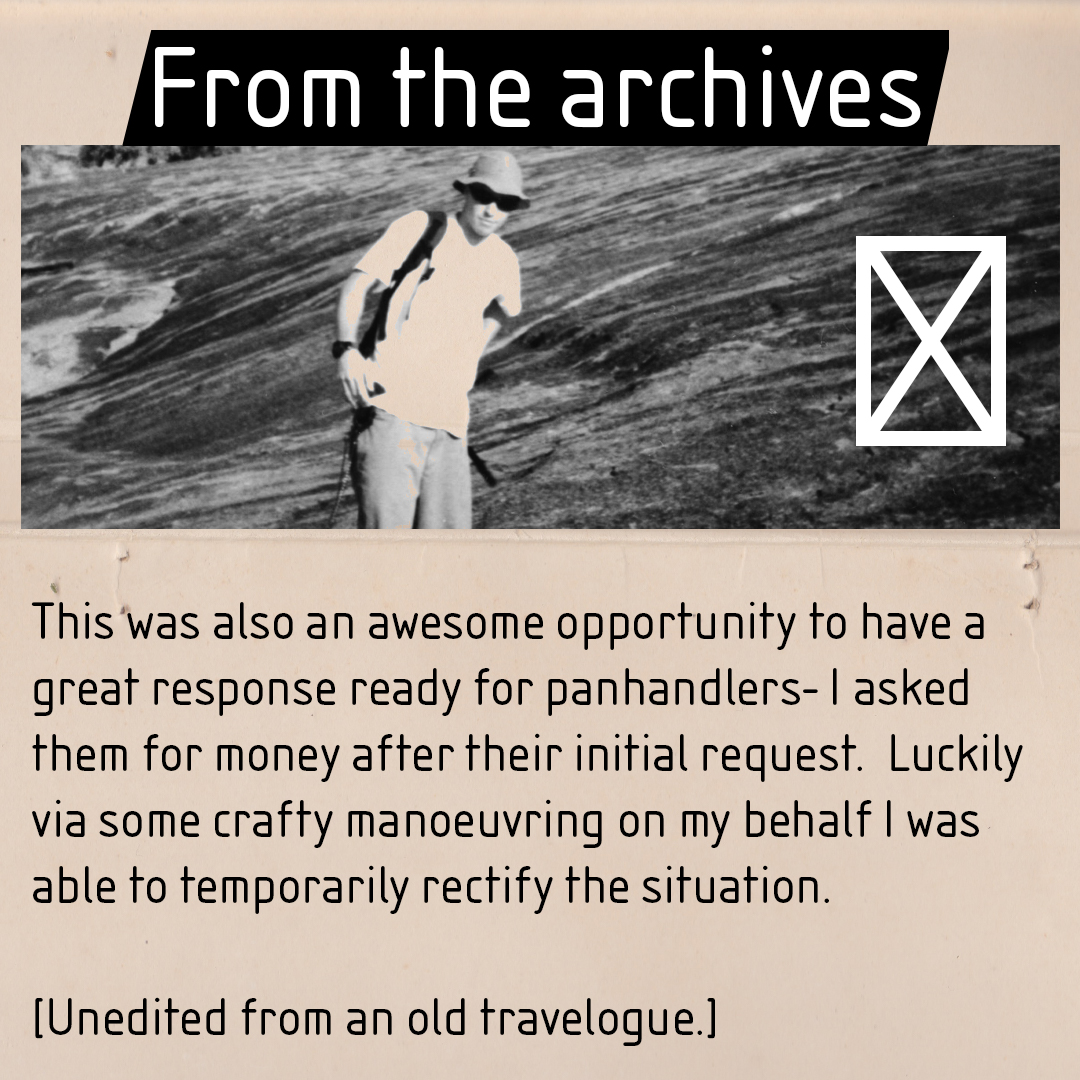 If you enjoyed this, consider checking out the other countries:
Vanuatu
Japan
China
Mexico/Guatemala 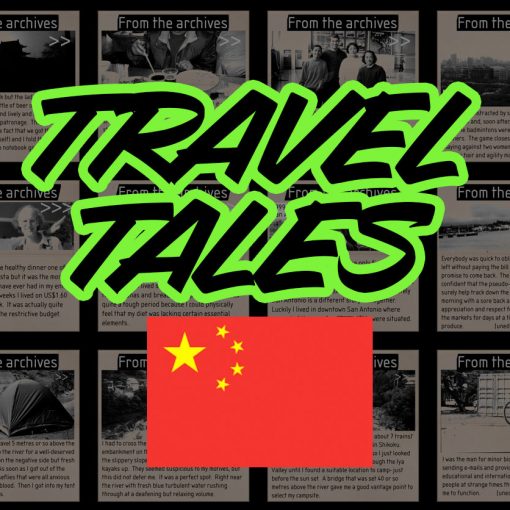 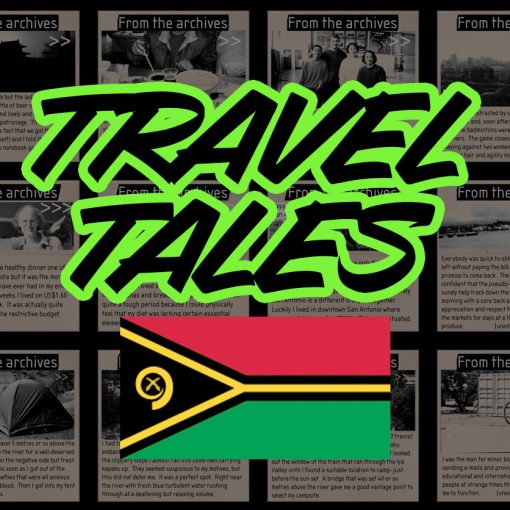 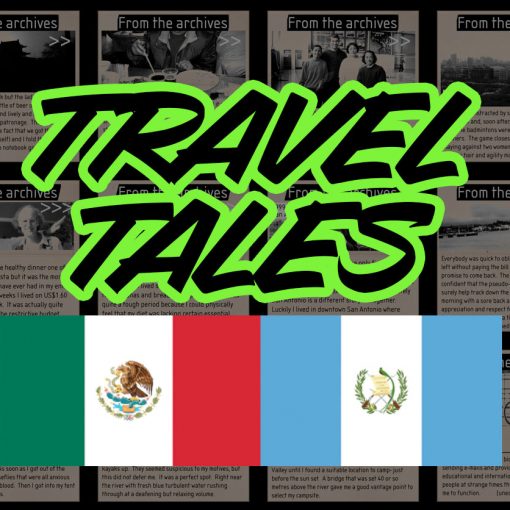 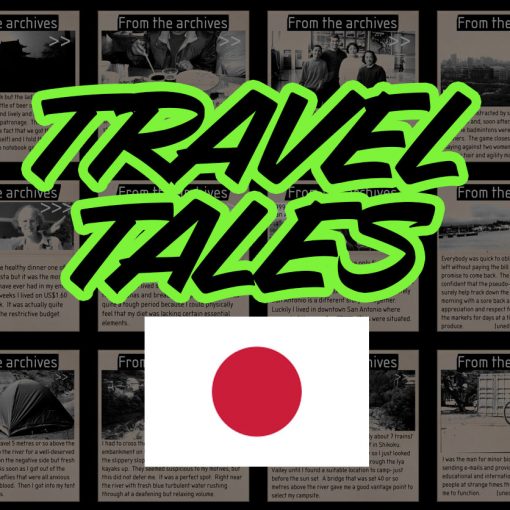