You may have already heard of Carcassonne in the French South-West.

In very short, it’s a walled medieval city that became important during the Albigensian Crusade and for the rest of the Middle Ages until the French southern border moved south to the Pyrénées Mountains. While the city continued to grow outside the walls, the fortress fell into disarray after losing its purpose. That is until the 19th Century when Eugène Viollet-le-Duc renovated it to its former glory. It then became one of the most important medieval sites in France if not in the world. If you want more details, please check the Wikipedia page or the official website.

Today, I actually want to focus on the castle inside the walled city. 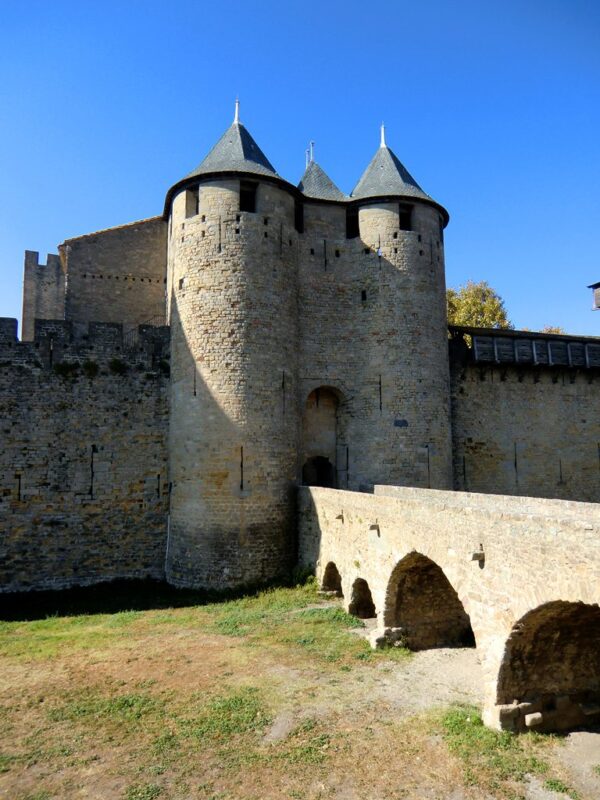 The castle was built on the grounds and foundations of much older constructions (dating back to the 1st Century) at the beginning of the 12h Century (circa 1120) by Bernard Ato IV Trencavel, Viscount of Carcassonne, Albi, Béziers, Agde, and Nîmes.

It belonged to the Trencavel family for about a Century until Simon de Montfort took it over by order of the King of France (that would be Philippe-Auguste) during the Albigensian Crusade.

One thing that may seem odd with this castle is that it is quite heavily fortified despite the fact that it is built within the walls of an already heavily fortified city. Once Simon de Montfort had become Viscount of Carcassonne, not only the city had to keep on being protected, as it had an important strategical location, but Simon also had to protect himself from the local population. He was not a very popular man among the locals, having committed quite a few massacres in the region during the Crusade.

Do you know the expression “Kill them all, God will recognize his own”?
Well, he’s the one who came up with it. That gives you an idea of the mood there and then.

With that being said, it should be noted that when he took the city of Carcassonne from the Cathars, the population wasn’t massacred, it simply was expelled from the city with nothing but a shirt on their back, the legend says (and it may not be too far from the truth).

The castle and the city remained under the king’s control after the end of the Crusade and during the following centuries. It was slowly abandoned in the 17th century when the French border was expanded to the south and the city lost its military purpose.

Today, the main building has a small museum that showcases various elements from the castle that were found when it was renovated in the second half of the 19th Century. 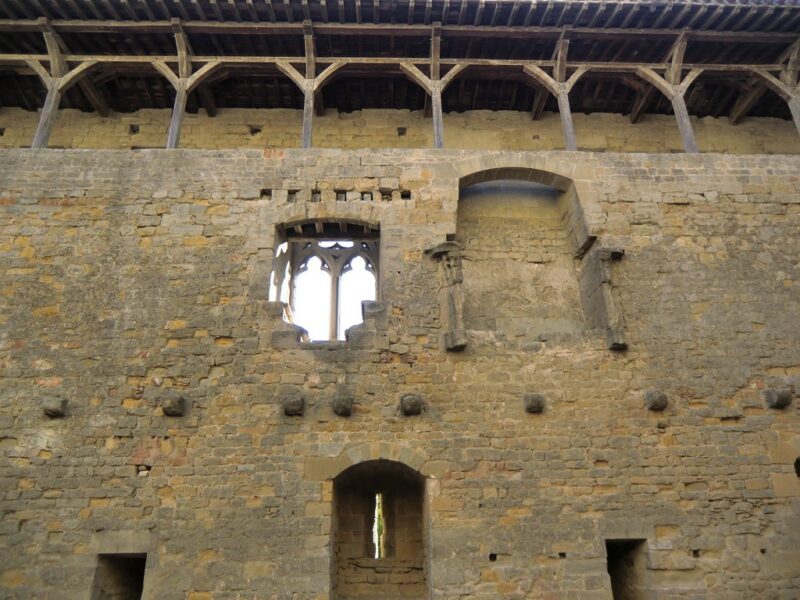 You may be wondering why this window and this fireplace are located so high, right? Well…

See, this inner courtyard wasn’t a courtyard at all back when people lived in the castle. Those were rooms, with roofs and all. However, as the floors were made of wood, they’re gone now.

The first/ground floor was some sort of atrium, whereas the higher level was regular rooms. 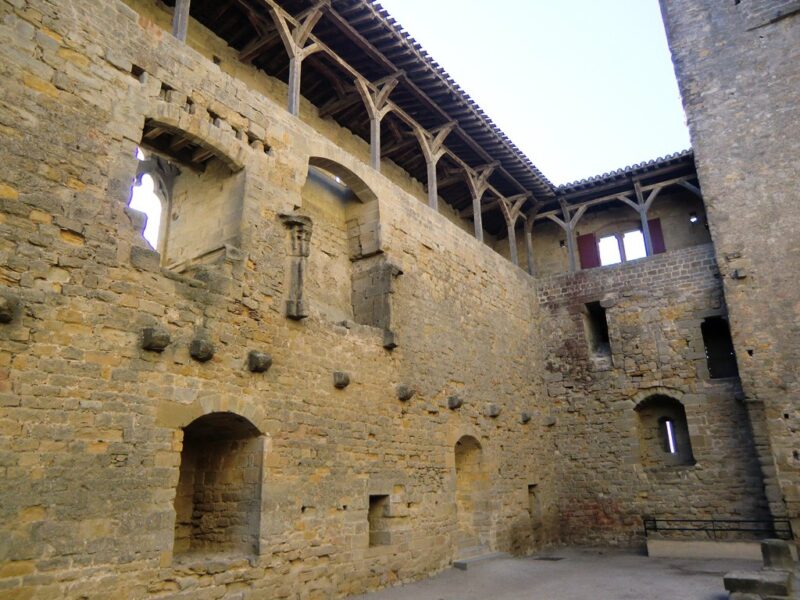 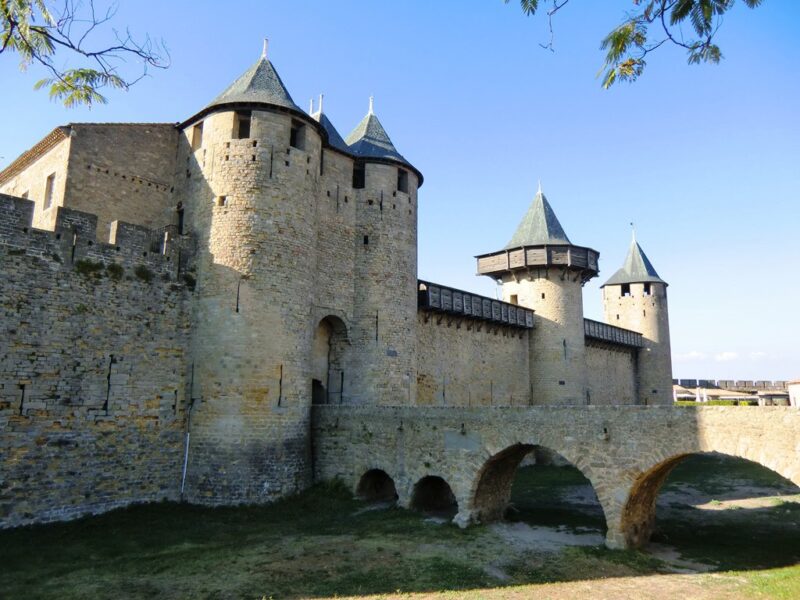 If you’re ever in the South of France, Carcassonne should be near the top of your list as far as visits are concerned. I hope I’ll get to tell you more about it in the future.