A while ago, when I lived in Paris, I stumbled upon a blog called Ask a Mexican. It was written by a Mexican-American man who would answer any question people would ask him about his culture. More often than not, he would answer in irreverent and funny ways. Not being the most original person, and working with American students studying abroad and having a lot of questions about France at the time, I decided to put a French spin to it (I found out later that I wasn’t the only one; along the way, I met an Ask a Korean, Ask a Hong-Konger and a couple more that I have forgotten about).

The blog was called:

(How original… I told you I wasn’t)

It gained quite a following, but a few years later I moved to Japan, and little by little, I stopped updating it. Partly because I had other things to worry and write about, partly because the longer I was away from France, the harder it became to talk from an insider’s perspective about certain things, especially when they were related to current events.

The site recently went offline, but I moved a certain number of posts to my personal blog, and as said blog is getting a remodeling these days too, I thought that I could bring some of the most interesting (and popular) posts over here.

The concept is pretty simple. People would ask me questions about France, any question, and I would answer, sometimes seriously, sometimes not, mostly depending on the nature of the question.

Here are the posts that have been published on this blog so far: 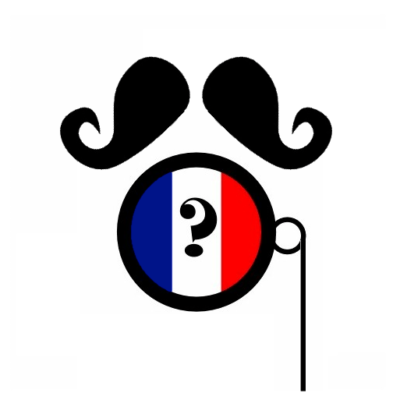 A few things about the circumflex accent in French 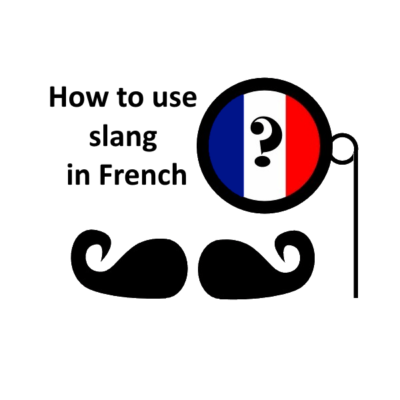 How to to use slang in French? 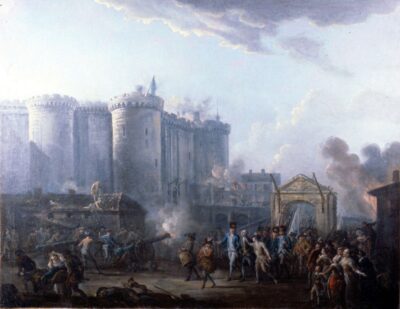 Getting French Citizenship via a Louisiana Purchase loophole 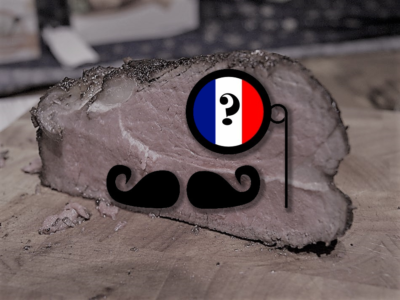 Why do the French hate the British so much?